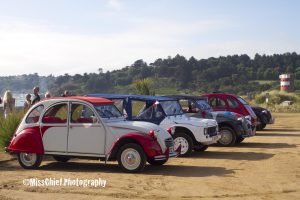 Let’s organise a club’s  summer BBQ said Sean in May, so we did, we decided that July would be the month for it. The lunchtime BBQ turned to evening BBQ to allow some members that would have been busy in the day time with work and other obligations.   It worked in our favour though as the weather this morning was pants…

As per usual, we had dry weather, and after the morning deluge, the sun even made a short appearance for an hour or so. 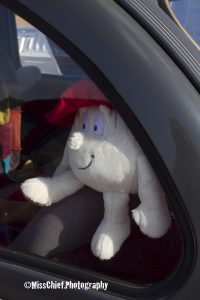 I was disorganised to day so arrived slightly late as Celeste Cassis and a red 2cv were already in the car park. I still beat our Chairman to it though. In the end 4 cars and their hardy owners had braved the elements and gathered together this month. It was Sally & Michael’s second meet with their red 2cv that they’ve had for 35 years. Always nice to see new people joining us.

Soon the BBQs were lit (except mine which had been left behind in the hallway so Chris had to go back and get it) and smoke signal could soon be seen going across the bay. We were treated by a display of aerobatic flying from the seagulls who tried to take our cars as target practice (but thankfully missed), whilst eying up all the goodies that were slapped on the hot coals… 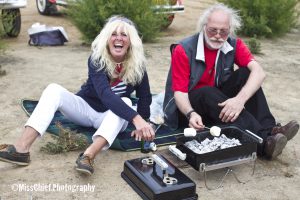 A lot of laughter and banter as per usual and even a few giant marshmallows were roasted on the BBQs, no kids around, but I think that because we are getting older doesn’t mean we have to grow up !

Unfortunately, by 7 the clouds started gathering in the West and we started to pack up camp as we wanted the cars to stay dry, all BBQ safely watered down, rubbish packed up, some of us watched the fog rolling in ….

Another BBQ for august? Why not, it’s summer time after all, even if someone has forgotten to let the weather gods know! 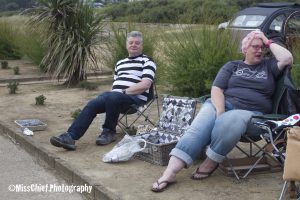 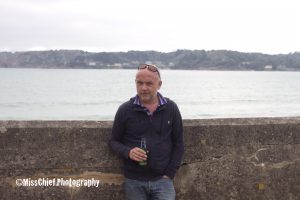 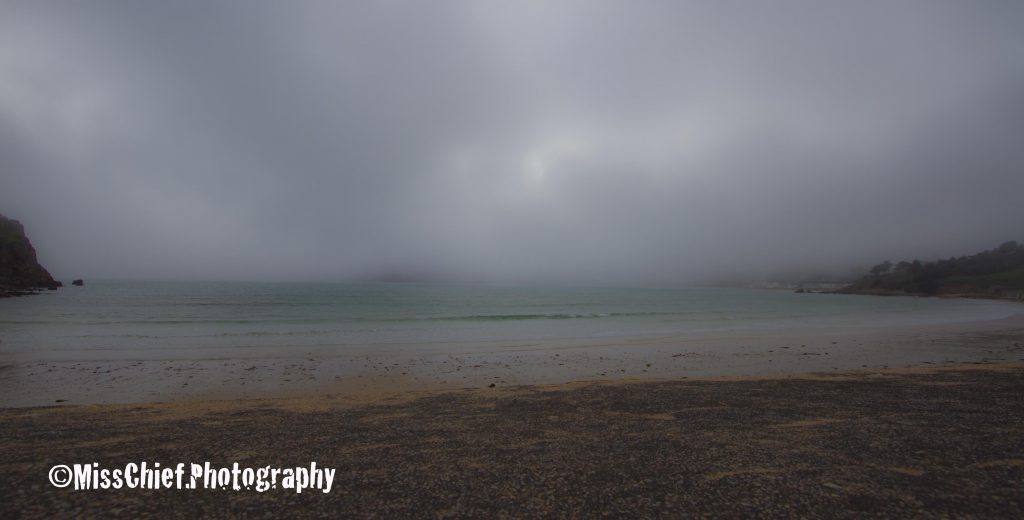